So no painting progress this week, mostly due to having to do a lot of extra traveling for work but I have managed to to get my hands on a figure I've been seeking for some time, in fact it was seeing (and just missing out on the chance to buy) this that really started me on my Rogue Trader kick.

Its one of the Iron Claw Space Pirates range called Star Raven (although interestingly marked Time Lord on the tab...) 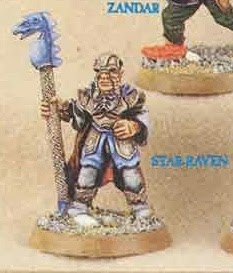 I've even decided on a scheme for this little beauty (although when I'll get round to actually painting him is another matter) very much inspired by the mini itself. Its even got me thinking of scenario ideas revolving around him (if only I had enough space to actually play...), some sort of rogue psyker or insane prophet perhaps...

He was a bit pricey but my Ebay bid-fu is weak especially on such rare figs. Still I'm well chuffed to finally get my grubby little hands (literally, I'm an archaeologist) on him.

Better go before my excitement gets out of hand.

Posted by Captain Smyrk at 22:04 No comments:

Loose the Harps of War

So heres the latest work for my Rogue Trader eldar. 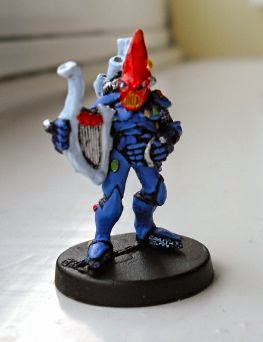 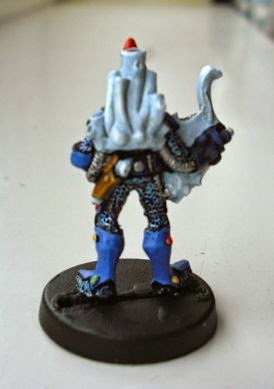 What else would the Eldar need when going to war but a little musical accompaniment :D (either that or sonic weapons are not just the purview of Slaanesh...).
Still needs a few little details finishing up (gemstones, varnish, base...) but he's mostly done.

My normal snail pace of progress continues it seems.

Still I've managed to update another Escher ganger, although I've run out of matt varnish so she still needs that (and her base of course...).

Didn't get her skin quite as good as the other two but after three attempts I think this will have to do. 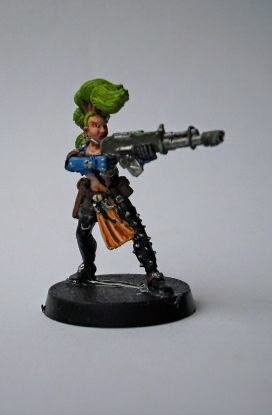 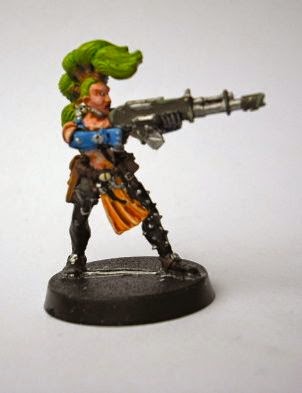 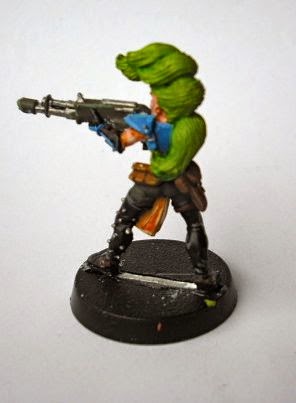 And here's a couple of pics of all the girls together. 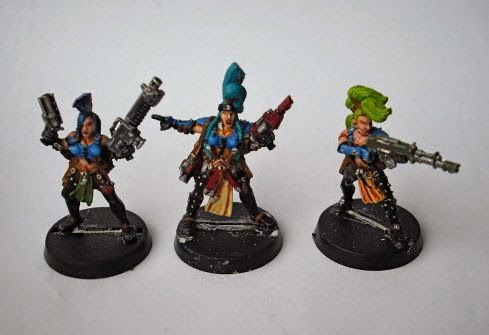 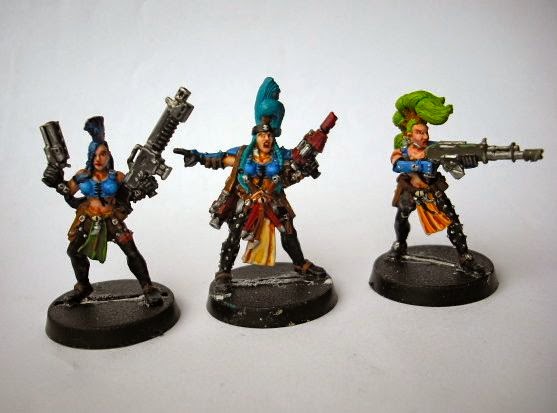 Working on another Rogue Trader Eldar at the moment so will hopefully have that done soon.


Wisdom is the beginning of fear.
Posted by Captain Smyrk at 16:09 No comments: